WW: The week of the binge.

WW: The week of the binge. 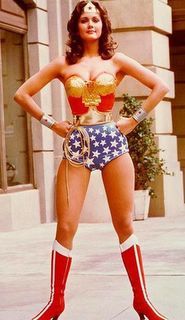 I had a bad week! I'm not normally a binge eater, I just eat the wrong foods and have no portion control until this week. I became a three day binge eater and ate whatever I wanted and boy did it feel good! I knew that this was going to have extreme negative consequences and figured I was going to gain, not lose weight this week.

I waited two hours after I woke up to step on the scale so that I could garner enough courage to see the damage I had done. I actually lost 0.4 lbs this week, I KNOW it would have been more had I been stronger as I had been doing excellent progress until this week.

They also gave me the following message: If you're feeling a little neutral about your weight-loss result, here's a little fact to make you smile: The rate you`re losing weight at is considered to be very safe and healthy. So you're seeing success! You're doing the right thing.

And I will, back on the treadmill and sticking to my points this week to reverse the damage I've done!