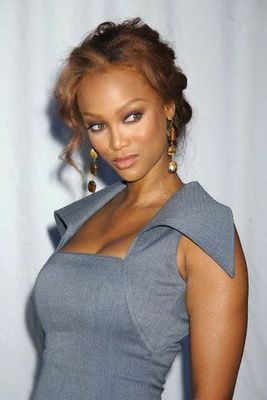 Two nights ago started the series of my funky ass dreams. I had a dream that I was back in high school and I saw a bunch of familiar faces but didn't remember any of the names. Then I was running into people I didn't meet until college. It was a very strange dream and the building I was in was built like an indoor underground labyrinth with long winding staircases and everything was very dark and gray. I finally found my friend's dorm room and I was talking to her about something and then I left and found my way out of the labyrinth and sunlight. When I woke up it was so bright.

Cut to the night before last where I'm at this huge house and rolling down the grassy hills on the outside lawn with several friends and my boyfriend in my dream is this guy I went to college with who is waiting for me by the gate of this house. This guy was creepy, skeevy and annoying as hell. If you put together Tom Cruise, Nicholas Cage, Nick Nolte, Burt Reynolds and KFed you'd get this guy! Anyhow, in this dream or rather nightmare I kept making out with him, sloppy saliva filled kisses! This is a guy I'd hate to be stuck in an elevator with for more than a few seconds and it still disturbs me to even recall the memory of that dream.

Then last night I had a dream I was somehow involved in fashion week in New York where Shanna Moakler challenged Tyra Banks to a model face off where they were doing different poses in front of me and I had to choose the winner. After my sister and I watched Shanna Moakler on the series "Meet the Barkers" and incorporated the term "Shanna" to mark when one is lazy and/or obsessed with the man she's with. Anyhow, Shanna lost and I woke up as I was about to down a glass of wine.

Comments:
you have the craziest dreams, Joey!

p.s. I started watching "Jumping Ship" I had no idea Andrew was that much younger than Joey! Maybe I should be Andrew because I'm the youngest of the three of us!

You can't deny your Matthewness! Is the movie any good? Do I say whoa have a million times?

Half, I meant to say half!