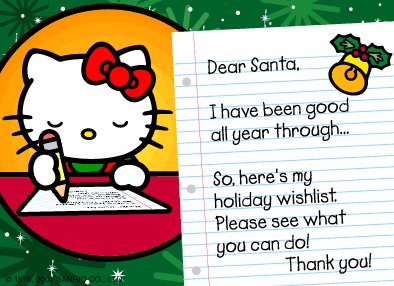 There is no doubt in my mind that I am incredibly and overwhelmingly blessed. I have for the most part received everything I have ever wanted and more out of life.

If anyone asks "Did you get everything you wanted for Christmas?" I can honestly say with all my heart that I did!

I present to you the best Christmas gift I have ever received which even beats the Cabbage Patch Kid I got as an 8 year old!

Inside the card was a reference to a poem on "How to gift" which says:
...Something to eat - Harry & David pistachio toffee
...Something to read - The Very Persistent Gappers of Frip by George Saunders.
...Something they wanted - Lancome's 2000 et Une Rose!!!!!!!!!! 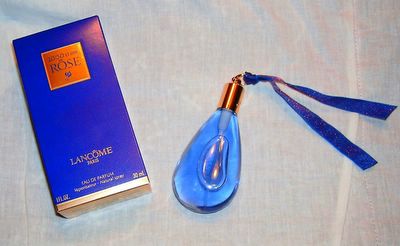 This is a discontinued fragrance and sells on average for about three times it's original price on Ebay. It was only sold for a year 1999-2000 and I sadly never had the opportunity to test it back then. All I wanted was a sample vial of this and now I have my own bottle!

....Something they need - Sailormoon Magic Stick!!! 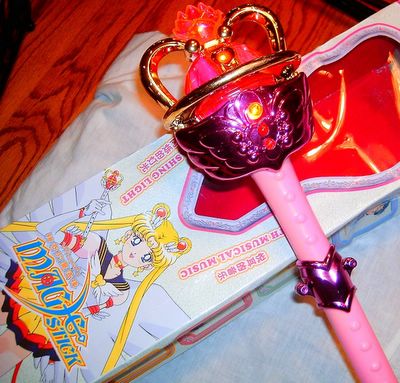 What's more awesome than the gift of magic? Plus, it has lights and sound! I was playing with this all day!

Who sent me this uberfabulous and ever loving gift? Beautiful, brilliant, and ever benevolent Barbara better known as Pirate Barbatia to MUA girls.

She is such an inspiration to me and one of my many role models. To have her as a friend is by far the greatest gift I could have ever received!