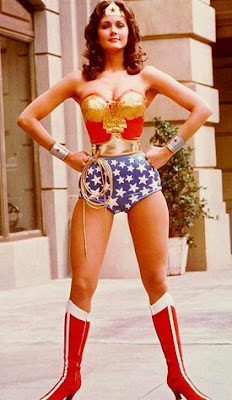 I have to admit, after last week's weigh-in I felt rather disappointed. It's been hard getting back into my previous routine and I've been watching what I've been eating and exercising so I was incredibly shocked when I gained last week.

Panic starts to set in and I start thinking "What if this is it, what if I never lose weight beyond this point. What if I keep gaining from here on out!."

Then I run over worst case scenarios and think of all the negative solutions I've used before like crash dieting, bulimia, etc...

Which I know are temporary solutions to a permanent problem so all last week I measured everything. I took account for everything I ate, every workout was logged in.

Sometimes I get so lazy about doing so but I really needed to see results.

It still wasn't enough for me so on Monday morning I was on the treadmill for two hours before weighing in. Scale said I lost 4.2 lbs.

Now, I know that some of that fluctuation is caused by the workout but I did it, I lost some weight this week!

My cycle which for the most part is very regular has been wonky lately and I'm very late this month. Last week I was seriously mad puffy and my hormones have been out of control but still - nothing!?!

Maybe stress? The past two weeks have been rather stressful because of the whole IRS thing.

After loads of phone calls and paperwork, I sent the IRS this bulky envelope defending what was submitted on my 2005 tax return. I just hope for a positive resolution to this entire matter as I was not at fault.

So far things are on the up and up this week and I've been sticking to the same routine.
posted by Sand  # 10:48 PM

Comments:
Good for you!!! I've been trying to get back on track with WW, and succeeding somewhat, but I let so many things get me off track. I make excuses to myself and let stress get to me etc.

I hope the IRS stuff gets straightened out! Our state tax people have been on us for a few years now. I'm convinced that, being a small state, once a person is on their radar they keep on them. We've dealt with so much crap from them, and they keep coming up with new reasons (and years) we owe them money. *shakes fist*

Keep on keepin' on!